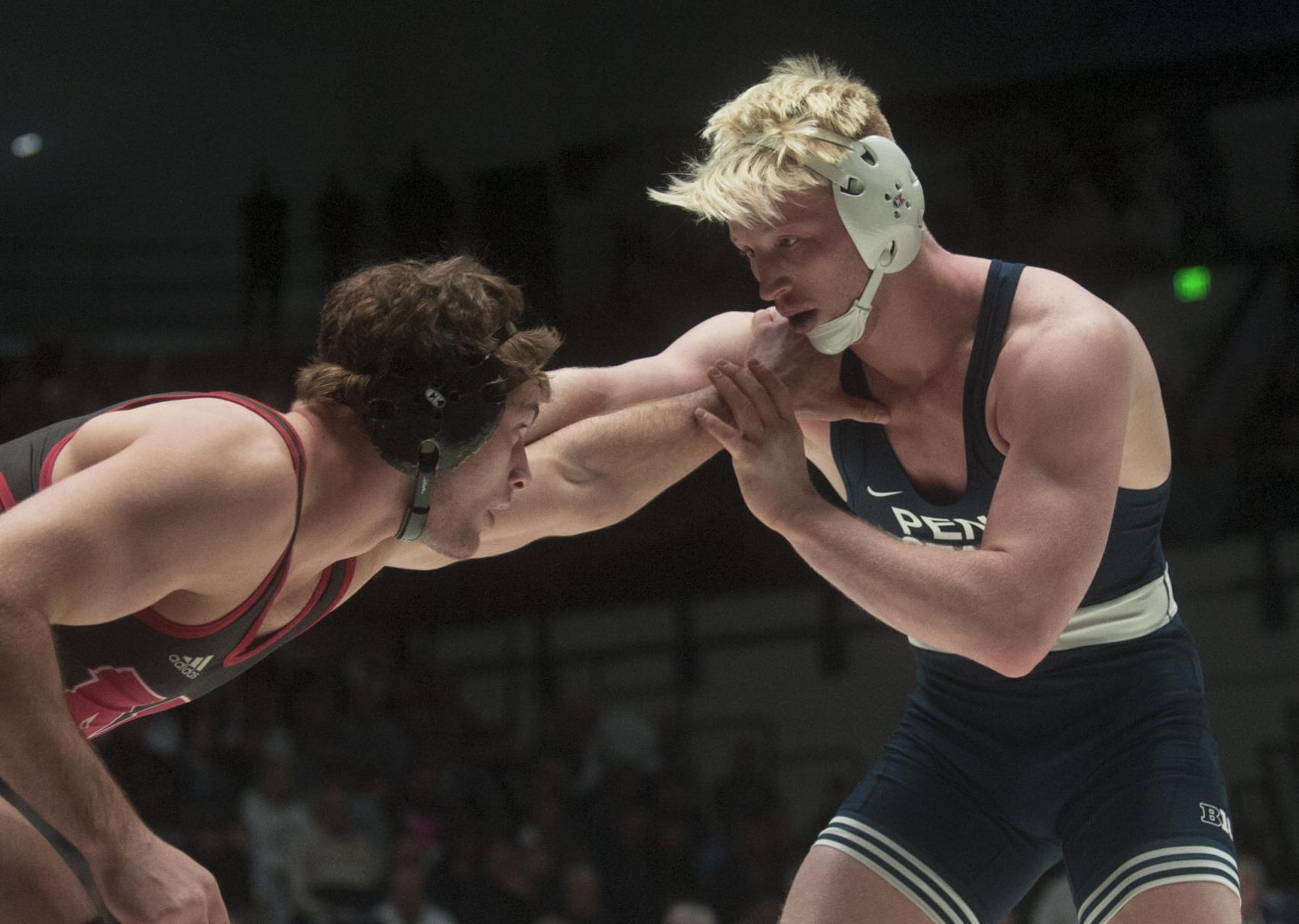 Bo Nickal picked up right where he left off.

After winning his third NCAA title in March, the recent Penn State graduate jumped to the international circuit for the first time since 2013 and immediately made an impact.

The Allen, Texas, native went 4-0 en route to claiming the World title, knocking off defending U23 World champion Shamil Zubairov of Azerbaijan by a score of 9-1 in the semifinals and returning bronze medalist Hossein Shahbazigazvar of Iran by a score of 12-2.

In the finals, Nickal took on Russia's Batyrbek Tcakulov and managed a 12-2 victory to claim the gold medal.