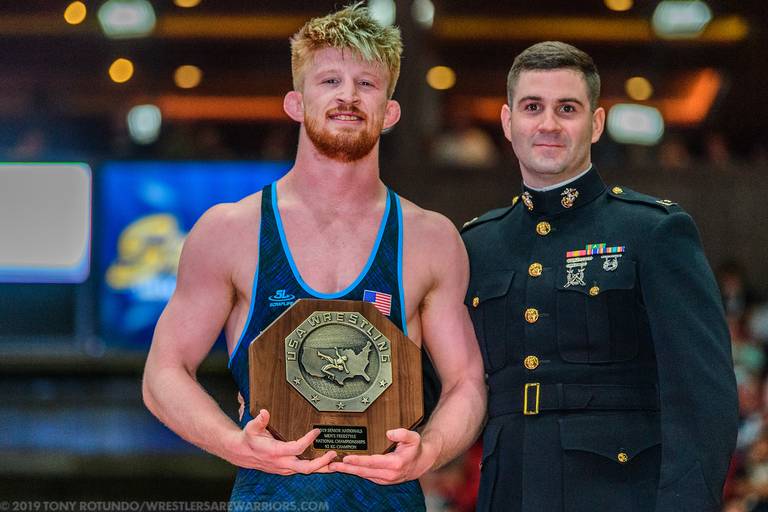 Having met the proper requirements, Nickal requested the special wrestle-off after dropping both his matches at Final X Rutgers to reigning 92-kilogram World Champ J’den Cox in June. Nickal was granted is request, and he and Woodley faced off during the USMC junior men’s freestyle nationals finals Tuesday at the FargoDome.